All Sermons For Pastor Nimendra James 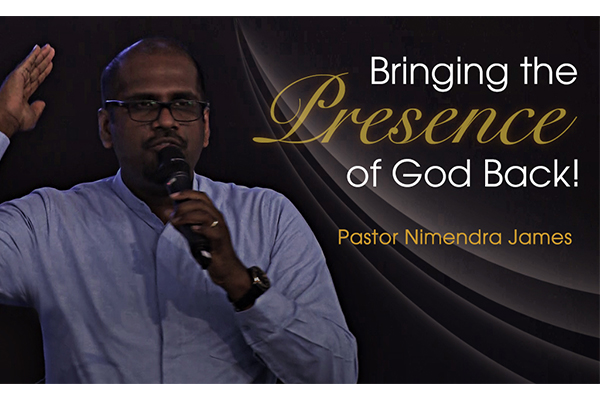 In the year 1992, a man was inspired to write a song while speaking with his fiancé on the phone. Initially, he wanted to dedicate the song for her but later decided to dedicate it for his fans instead because his fans mattered to him the most. The song became a hit and known as […] 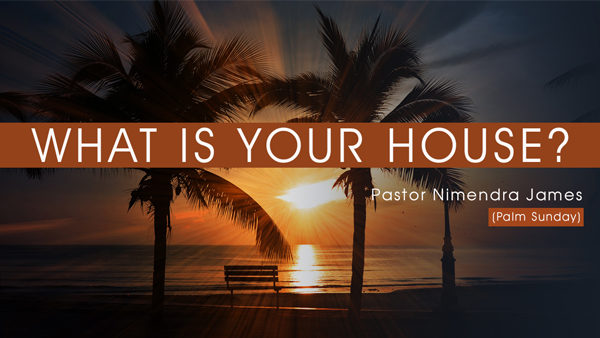 In this sermon (29 mins) for Palm Sunday, Pastor Nimendra James shares few principles that are vital to our life of faith. The sermon itself is based on the incidents surrounding the events transpired on the day and the day after Jesus entered the city of Jerusalem.