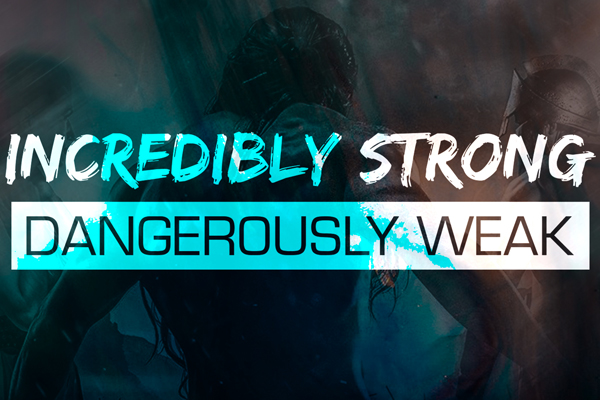 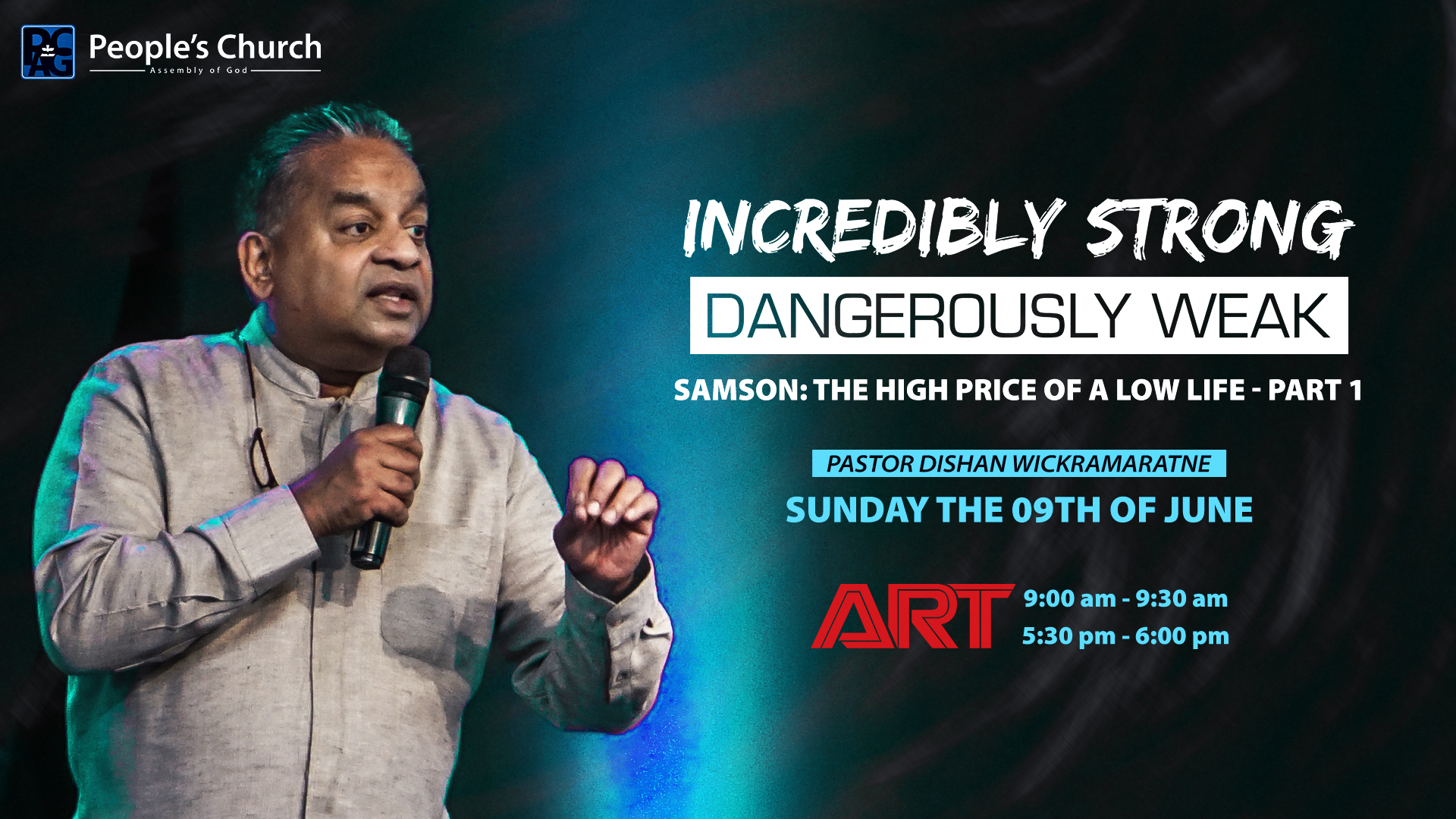 Samson was a special man. Yet he was full of contradictions. He was a man of faith with a weakness for women. He was a man of a prayer who gives into uncontrollable fits of anger. He was a Leader that lusted. He was a man of God but he lacked common sense. He was an incredibly strong man but had a dangerously weak will. Samson had it all. The anointing and the presence of God in him was taken away and he lost everything. God wants us to end well and we don't have to end the way Samson ended. Listen to Pastor Dishan Wickramaratne this Sunday (09th) on ArtTV to learn how?